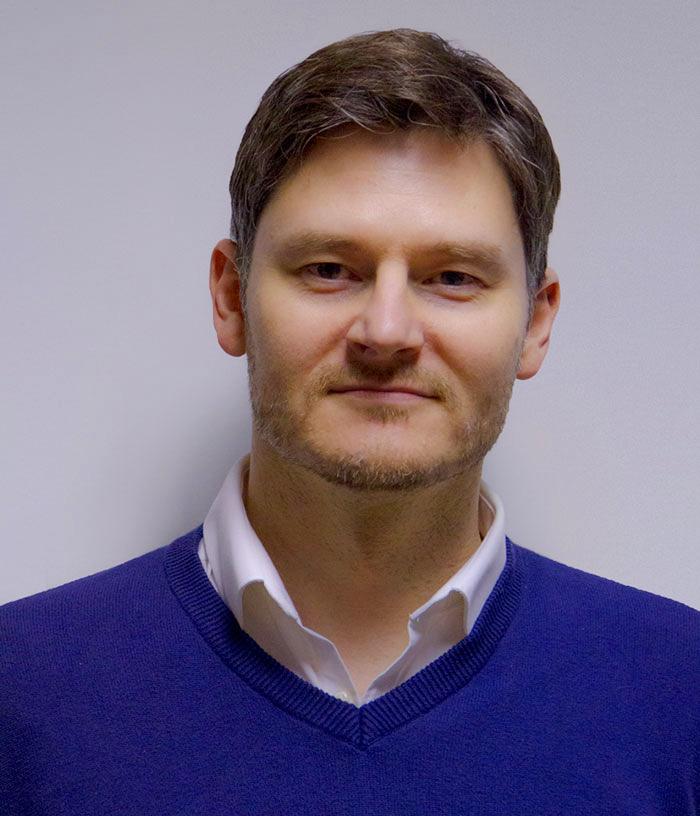 Paul Spencer has today joined Mutuel Play as the first ever employee alongside Founder and Director, Rhys Owen. Paul has a vast amount of design and front end development experience in the gaming sector from his time at Dynamite Ideas which was acquired by GTech and then at GECO Gaming. Paul built a number of front end components within the GECO framework including a seamless wrapper for all the development partners as well as some great content.

Rhys Owen, Director at Mutuel Play had this to say on Paul joining, “it’s fantastic that Paul has put faith in me to join Mutuel Play as it’s first employee. Paul and I worked together at GECO Gaming and I was impressed by how well he and Krishna delivered Double Juicy on time and with little or no issues. That gives me great confidence that the underlying code he is producing is robust and decent. What’s great is I know he has so much experience in gaming that I can let him get on with it and I just make sure all the pieces of the puzzle align to not hold anything up.” 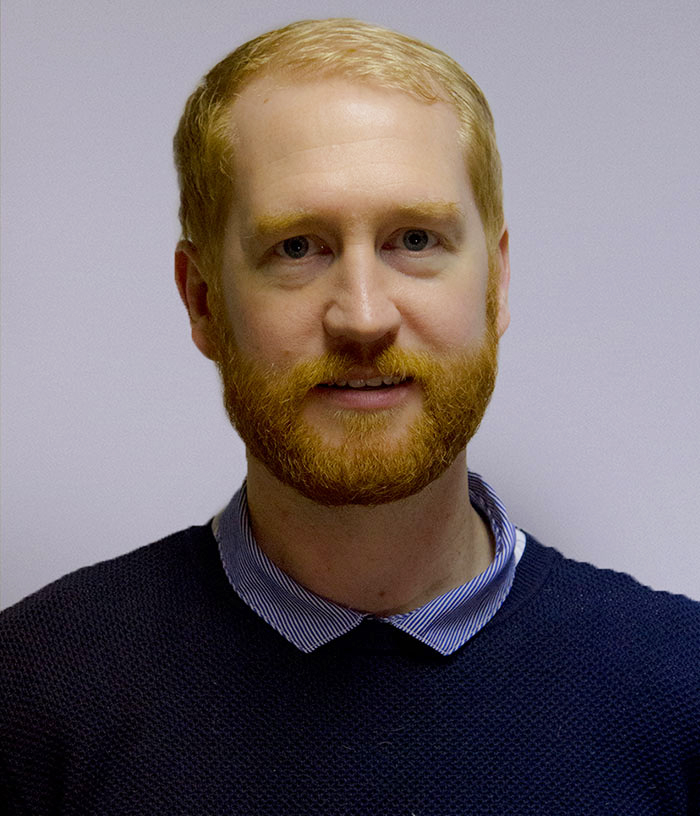 Today Rhys Owen has founded a new business, Mutuel Play Ltd, with a view to bringing to life his New Product Ideas and getting them out to market. Rhys has a wealth of experience in the gaming sector and feels now is the right time to start up something on his own.

Rhys Owen had this to say about the new company, “It has always been my dream to start up a new company, I’ve tried a few in the past that didn’t really go anywhere but this time feels like everything is lining up perfectly. I have already managed to get a deal to produce a suite of bespoke titles and work on a new interface. Having just left GECO Gaming after Playtech merged the office we had with their other London business units I decided it was time to move on rather than take up another permanent role. I have lucked out as a few former colleagues were also on the hunt for a new job and they have just the right skillsets that I need to deliver the initial set of projects.

I am dead excited about the prospects of the business and where it can eventually go. I want to be a disruptor and launch all sorts of new and exciting games whilst also bringing about new features to existing games. The hard work starts here!”