Mutuel Play, in partnership with Live 5 Gaming is pleased to announce the launch of two bespoke exclusive games for Buzz Group Limited that have been released to the Inspired Gaming Group cabinets in over 120 bingo clubs up and down the UK as well as thousands of Electronic Bingo Terminals.
Mutuel Play have developed the digital versions of the game and worked closely with Live 5 Gaming who have developed the retail versions under their UKGC license. The games are available as B3 category games with a maximum stake of £2.00 and a top prize payout of £500.00.
The two games to go live are: Lumberjack Cash, a Canadian Lumberjack themed game with a nudge win feature, Petey wilds, free spins with a random multiplier and Pete’s Big Wheel bonus, where players can get a ‘Repeat’ bonus. The second game to launch is called ‘The Wild Mob’, which is a 25-50 line game, with riding wilds, pop-up wilds, slingshot wilds and a free spins feature where the Sloth respin character is stacked. The theme has three main characters, each with their own in-game feature who are gang of bank robbers.
Rhys Owen, CEO at Mutuel Play had this to say; “whilst we didn’t first hand develop the games into retail, we were instrumental in the games overall concept, design and digital development. This marks good progress towards our ambition of becoming a leader in the provision of Omni-Channel solutions in the soft gaming sector. Live 5 Gaming have done an excellent job and were a joy to work with and have developed a game consistent with what we have developed for online. I’m very confident these games are going to perform well with the Buzz Bingo players. It’s also great to solidify our long standing partnership with the Buzz Group Limited, with these, and other exclusive content, to help with their digital launch and overall player conversion strategy.”
The games can be played either online at the Buzz Bingo website found here. Or pop into your nearest Buzz Bingo club to try them out. 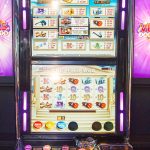 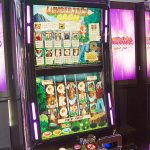 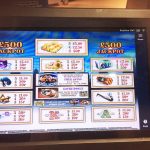 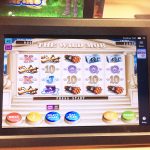 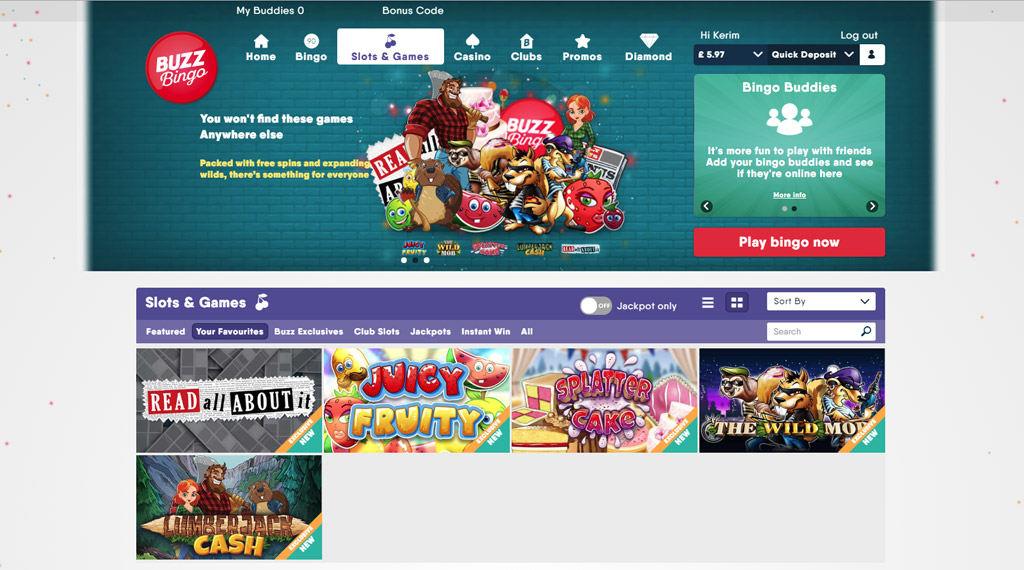 Mutuel Play is proud to announce the launch of 5 of 6 bespoke exclusive slot titles developed for the new Buzz Bingo digital website launched today, Thursday 27th September 2018.
3 of the games, ‘Lumberjack Cash’, ‘Splatter Cake’ and ‘Juicy Fruity’ have been built on the Playtech owned, Geco Gaming Remote Gaming Server, with the other 3 powered by the Leander Games ‘LeGa’ RGS, ‘The Wild Mob’, ‘Read All About It’ and the soon to be released fully branded ‘Buzz Bingo Slot’. Both Lumberjack Cash and The Wild Mob are also available to play in Buzz Bingo clubs up and down the UK, which were converted to B3 titles on the Inspired Gaming Group cabinets and ECM Electronic Bingo Terminals by Live 5 Gaming.
Rhys Owen, Mutuel Play CEO, had these comments; “these games follow quickly on from our first few launches of Cosmic Fusion and The Showman and we’re really pleased with the progress we’re making and are keen to build on the momentum. We signed a close partnership deal with Buzz Group Limited, or Gala Leisure Ltd as they were back in May 2017 when the deal was officially signed. I have to say a big well done to the team at Mutuel and the contractors that have helped us out as the games look amazing and a lot of hard work has gone into them. We’re also truly grateful to the teams at Geco Gaming, Leander and Live 5 Gaming who have been really great to work with. They all run extremely professional and well run operations and it’s testament to their businesses that we have been able to roll these games out in plenty of time for the new Buzz Bingo site launch.”
Stevie Shaves, Digital Director at Buzz Group Limited had this to say about the games; “Working in collaboration with Mutuel Play has been great. We’ve produced some amazing, exclusive games for our players which we’re hearing some excellent feedback on. Working with the Mutuel Play team was very enjoyable, they listen and apply good ideas and the customer is always at the forefront of their minds. I can’t wait to see what we do next together.”
You can check out the games at the new Buzz Bingo website by clicking here. Or visiting your nearest Buzz Bingo Club.
Read More 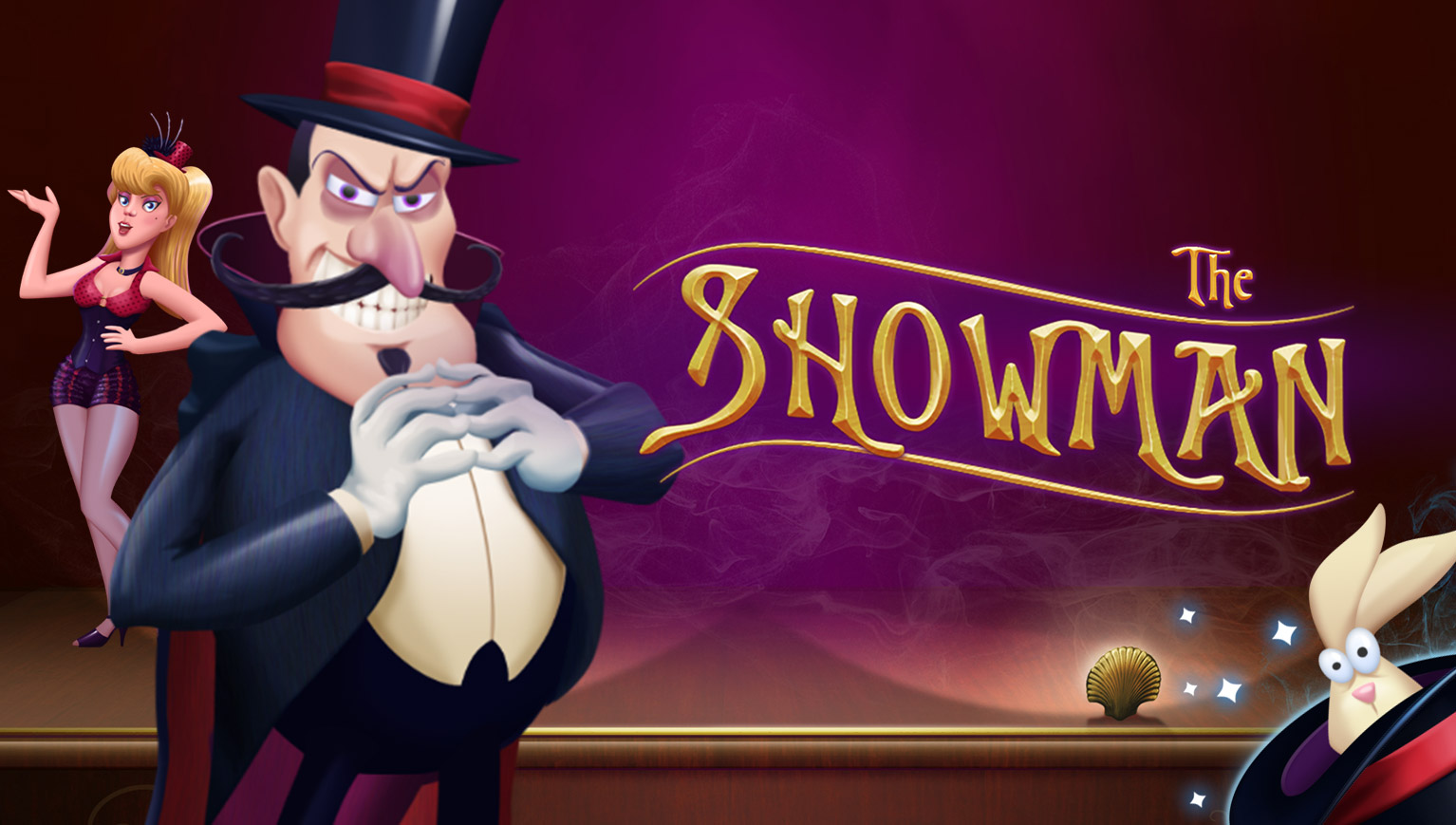