Big Win on the Wild Mob

On Friday night, 25th January 2019, Which Bingo hosted a Live show on the Buzz Bingo website to show case some of their games and Mutuel Play content was right in the thick of it. The livestream was available via the Which Bingo website, Facebook Live, Twitch and Youtube, hosted by Roger.
Roger started the night a little later than planned due a technical issue but was soon up and running and playing some Bingo games on the site. After testing out the Buzz Blast game he moved on to some of the exclusive slots on offer including our very own ‘Lumberjack Cash’ and ‘Juicy Fruity’, both of which are hosted on the GECO Gaming platform. He was a little unlucky with both of those so instead moved over to our Leander hosted game, ‘The Wild Mob’. Roger got off to a slow start but soon started dropping some Sloth icons which awarded some respins. No bonus feature was materialising and Roger was down to around £50 when he upped his stake to £1.50 per bet and it wasn’t long before he triggered the free spins feature.
What followed was a sequence of one of the most exciting free spin features I’ve witnessed live on social media. Roger hit numerous respins, with the Sloth icon doubling in size and ended up with a whopping £186.30 which was 124 times his total bet. Roger and Buzz were dead pleased as it meant by the end of the session he ended up with over £200 which was then paid out to a lucky winner on the Buzz Bingo website.
We’re looking forward to more of these Live streaming events with players enjoying our slot and Bingo content and hopefully some more big wins to shout about.
https://www.whichbingo.co.uk/live/
Big Win at 49 minutes into the stream.
Read More 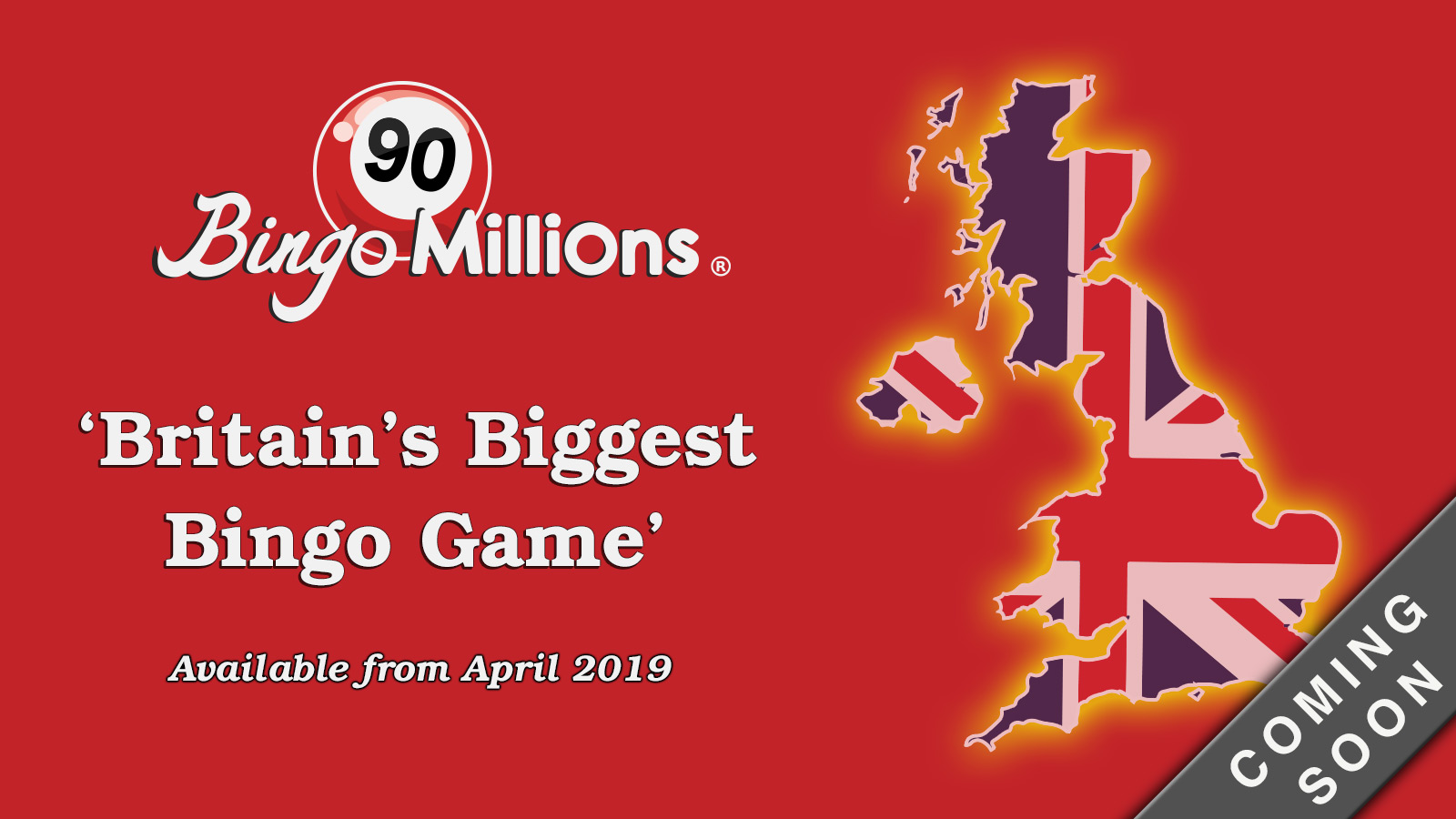 Mutuel Play has been working behind the scenes on this game for over three years. The game uses a Multiplayer Fixed Odds Bingo format with a large insured jackpot. The draws will take place on a Wednesday and Saturday evening initially and further variants will launch thereafter with more regular game play.
This game is something different and hopefully something that assists operators in widening their games portfolio on the ‘Bingo’ tab as well as being used to convert lottery players to their websites. As the game is fixed odds rather than pari-mutuel the prize table rewards a lot more players in the game. It is a great tool for both acquisition and retention marketing and will be a ‘must have’ for any UK bingo-led operator.
Rhys Owen, CEO of Mutuel Play had this to say: “We’ve been keeping this one underwraps for too long. It will be our flagship product and my hope is to distribute the game not just digitally in the UK but hopefully in retail outlets like Bingo clubs throughout the UK and beyond in the coming years. We have an exciting pipeline of additional variants launching around the Bingo Millions brand this year to cater for different types of players all linking to the same jackpot framework. Additionally, we’re looking to give 10% of game profits to charity so this is another angle for our operators and our way of giving something back to the wider community.”
Rhys Owen and the Mutuel Play team will be attending the ICE gaming show at Excel London between the 5th and 7th of February 2019 and welcome any operators in the UK or abroad who wish to find out more to contact us at the email address below to arrange a meeting:
[email protected]
Read More