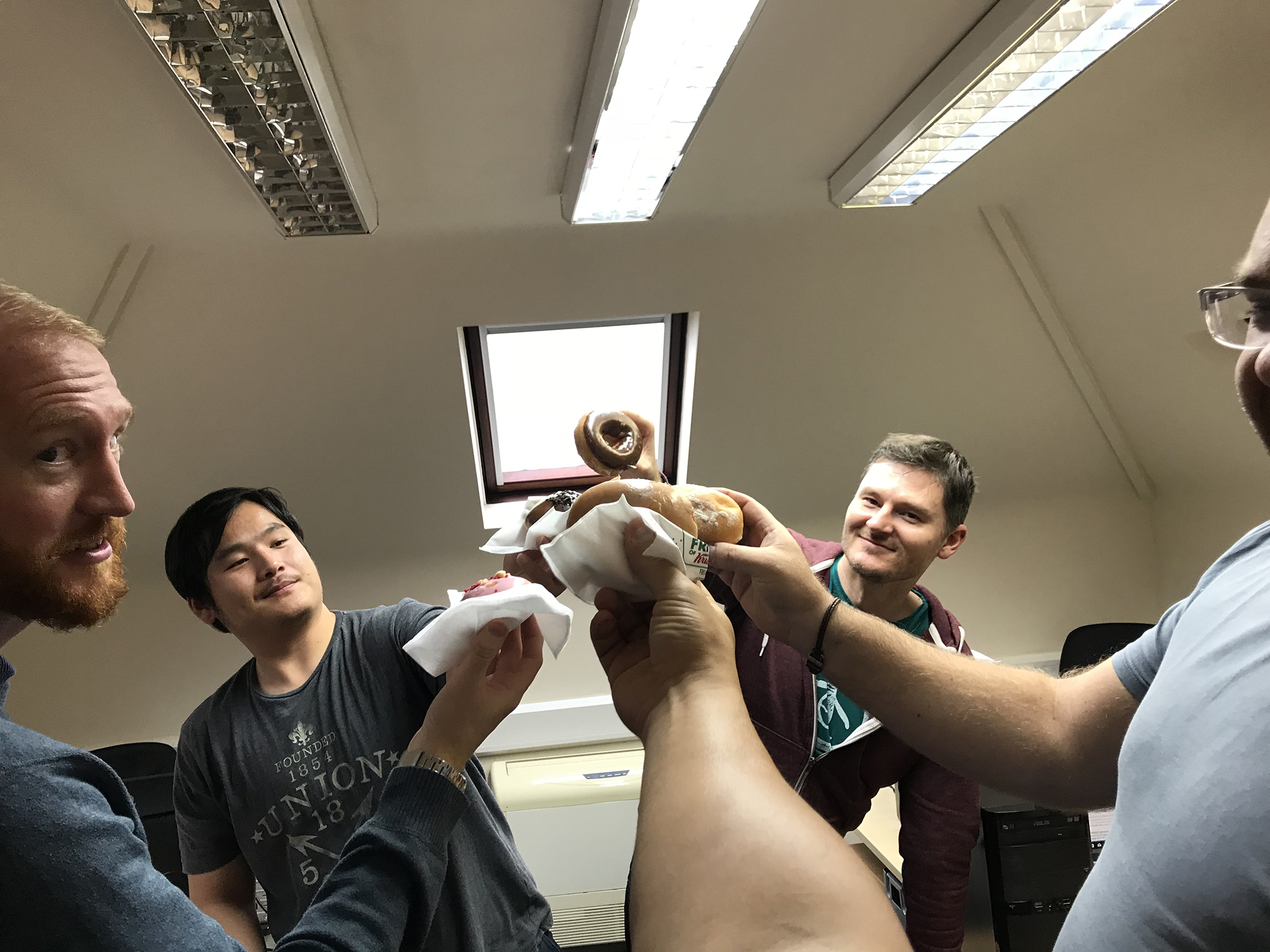 Today marked the one year anniversary of Mutuel Play, as well as a year since Paul Spencer joined the company. It has been an adventurous year of operation and the company has come a long way. We have almost secured certification for our first two slot games, we are close to receiving our UK Gambling Commission licence and we have received a UK trademark for one of our games.
Rhys Owen, CEO, had this to say about the celebrations, ” I’m so pleased with our progress so far. We have come a long way and although we are not officially live with anything yet the groundwork achieved by the team is commendable. We have set up a well thought through initial framework architecture that will help us rapidly deploy new content throughout 2018. The next year will be extremely important to our short term success and I am overwhelmed at the efforts by everybody in the company in the last year including the employees, contractors and third parties who have supported us. Bring on year two!”
The employees were treated to donuts, hopefully for Mutuel’s second birthday we will require a lot more than one box of donuts to share with the employees. 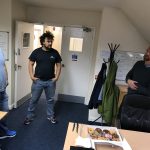 Recap on the year’s progress 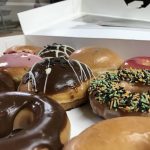 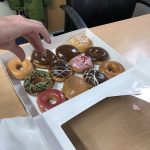 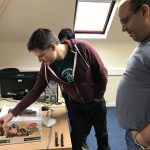 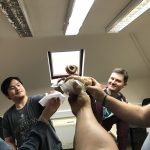 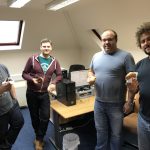