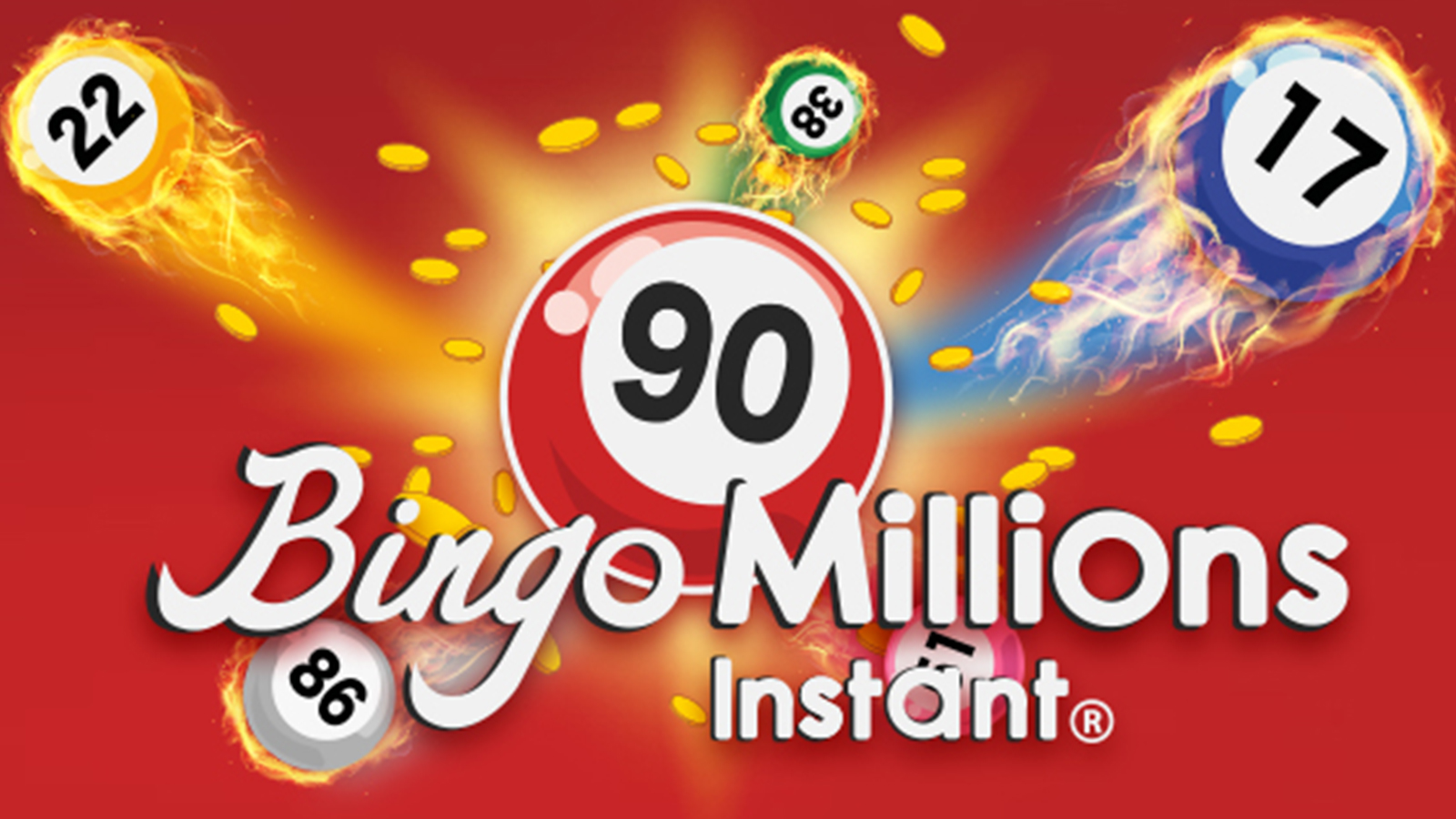 Mutuel Play are pleased to announce that following the success of the first variant of Bingo Millions, the Instant version of the game is now available to play at Buzz Bingo. The Instant version has games running every 5 minutes rather than just twice a week on a Wednesday and Saturday at 10pm. The ticket price is just £0.20p and a strip of six tickets costs just £1.00. We’ve fixed the Jackpot prize at £1m so there’s still an added incentive to buy into the main draws and adjusted the prize table accordingly.
Rhys Owen, CEO and Founder of Mutuel Play had this to say; “we’re very pleased to be launching another variant with one of our key partners, Buzz Bingo. The initial game launch of the ‘Lotto’ style game has gone down well with players and Buzz will be adding some Free Tickets to the draw into their sign up offer in the coming weeks which will give it a big boost. We made the Instant variant so that any player coming to the site wanting a more instant game play experience can do so and still be in with a chance of winning a life changing sum of money. We’re also keeping the key benefits of the game like the Charitable Contributions and community chat etc.”
In addition to the Bingo Millions 90-Ball Instant game launch the main game will be launching with some other bingo brands in the market in the coming weeks. Following up on the success of the 90-ball variant Mutuel Play will also be launching a 75 and 80 ball variant in the coming months, watch this space.
Read More